Grim Outlook for US Cinemas as Coronavirus Resurges
These Countries Now Require International Health Insurance Before Entry
COVID-19: CDC Warns Against Travel to the US Virgin Islands
UPS Adds Surcharges for Shipping as it Faces a Flood of Packages
How San Francisco Beat the Coronavirus Outbreak

June 30, 2020
|
Global News
Click the image below to enlarge the infographic. 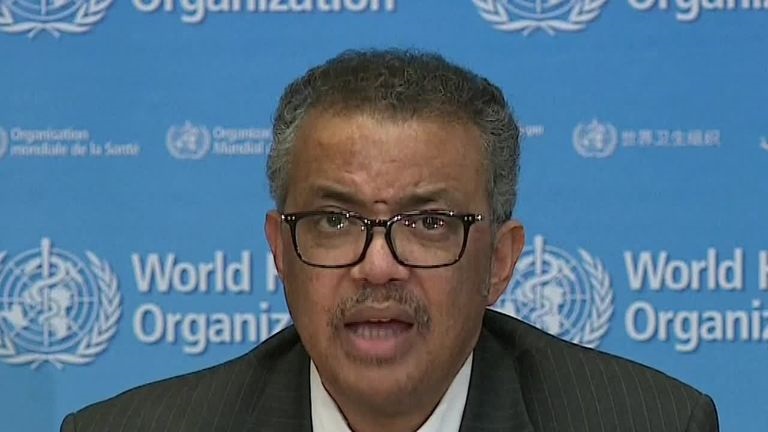