US Economy Gains Steam, With 379,000 New Jobs in February 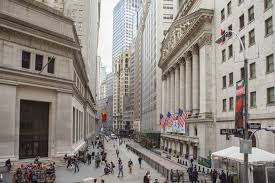