The Pandemic is Accelerating Automation, and 85 Million Jobs May Be At Risk

October 22, 2020
|
Analysis
Click the image below to enlarge the infographic. 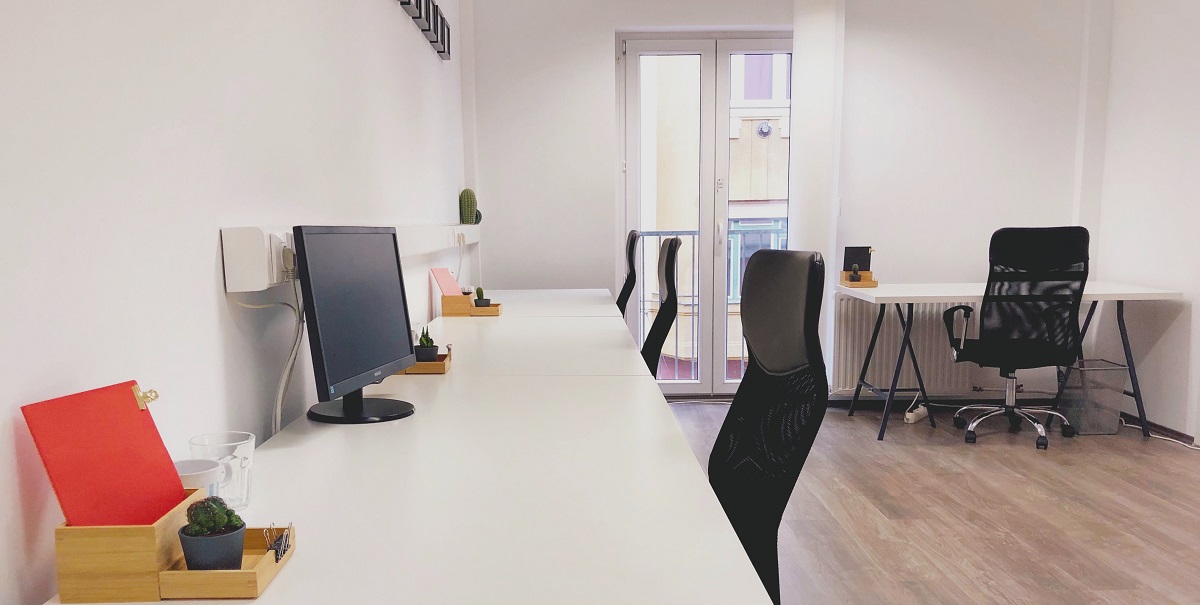