The FDA Could Authorize Novanax Vaccine as Early as May 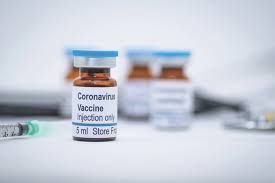