January 3, 2021
|
U.S. News
Click the image below to enlarge the infographic. 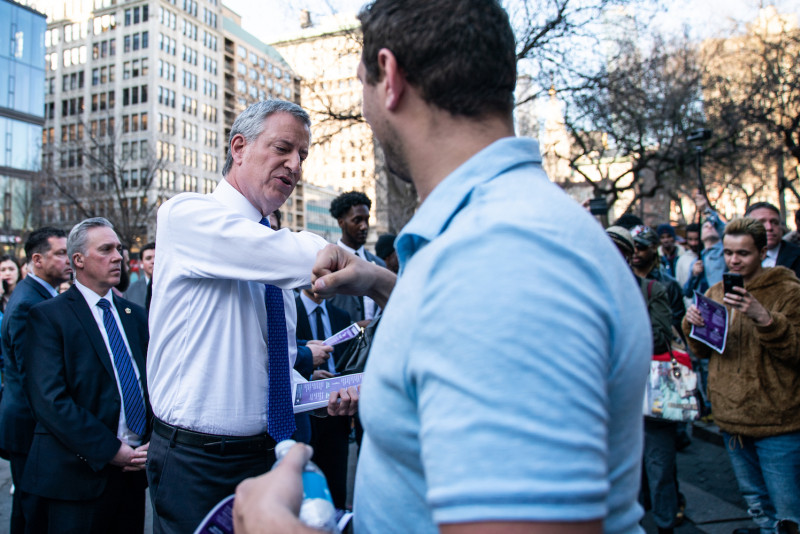